Adaptability is the future!

Impact of Artificial Intelligence on Sales 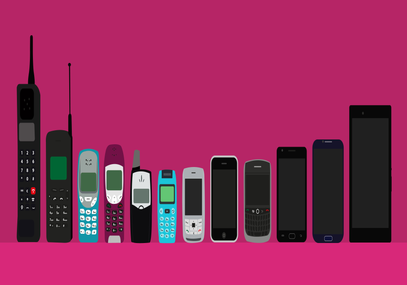 Stephen Elop, Nokia’s CEO, wrote in a memo to his staff,

Elop refers to an ecosystem that he, ironically and indirectly, created himself. Here’s the back story, Android was created by Andy Rubin in 2003. After Android, Inc was sold to Google in 2005, it was then sold to other hardware manufacturers like the HTC rather than Google using it themselves, which they eventually did anyway (Nexus). But, what Elop tries to shed light on is that Android was an open source OS which made it more trustworthy, open to suggestions &amp; feedback, and surprisingly, at the time, had the best features. It just made a niche for itself that Elop was hesitant to dive into considering its risks that, perhaps, only Elop gauged.

Yes, Android was offered to Nokia but Elop thought otherwise. Elop believed that he wanted to, or rather it would be better to, be different than the other market players since Nokia always played the USP game. They did not want to be another “Apple” or “Samsung”, they wanted to be “Nokia” and the way to go forward was to have their own OS that engaged with the audience on a completely different spectrum. Although the thought was well appreciated, it would just never stick with the customers that always fancied better functionality regardless of price.

Smartphones and their functionality never made loyal customers. Quite evident this, from the obvious rise in smartphone users over the years as compared to the feature phone users. What never came to the fore with Nokia was its capability to adapt. Android was cheap, reliant and attractive. Symbian was different, yes, but somehow never up to the mark.

With the advent of new innovations and technologies, adaptability becomes very critical. Things will change, people will change but your capability to cope with it, harness it and leverage it makes you a winner among winners. Adaptability is the prowess to adjust to your ever-changing environment to not only keep up with your day-to-day activities but to also handle all the problems, objections and severities that might occur in any walk of life.

Of the companies listed on the Fortune 500 in 1955, only 61 (or 12%) remained in 2014. That meant 88% of the original companies either went bankrupt, merged or just fell through due to decreased total revenues. Less than one percent of companies actually make the Fortune 500, which means those that do are the best at what they do. They are best by their virtue of adapting to anything and everything.

Companies fail because their leaders are either unwilling or incapable of dealing with change. In fact, companies don’t change. People do. Which means that to stay competitive in today’s environment requires not only the skill and will to adapt to change but also the instinct to anticipate it. Even though Nokia had the advantage of being market share leaders along with effective cost options, the wide functionality of other Operating systems didn’t really see their Symbian OS keep up. They did not adapt at the pace required and hence fell behind the expectations of the ever-changing customer base.

When a problem arises, you don’t dwell on how difficult it is, but rather quickly shift to search for solutions, communicating with your team about next steps and creating a strategy for action. To maintain a competitive advantage in every aspect of a business, one needs to adapt to change.

One needs to keep in mind, instead of being really good at doing some particular thing be really good at learning how to do new things. Adaptability, at face value, is as simple as understanding you can’t run on the beach the same way you do on cement. Yet, you’re here thinking, how difficult could it be? You’ll learn to adapt. 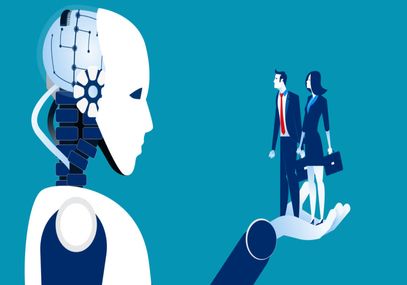 AI and Sales: Case in point! 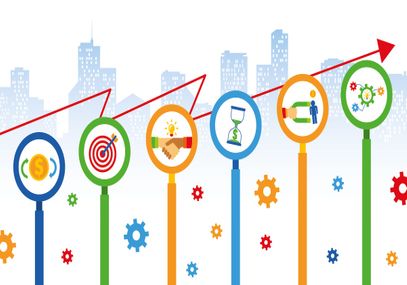 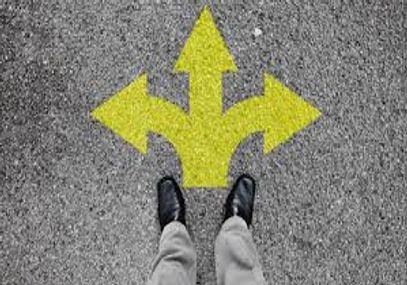